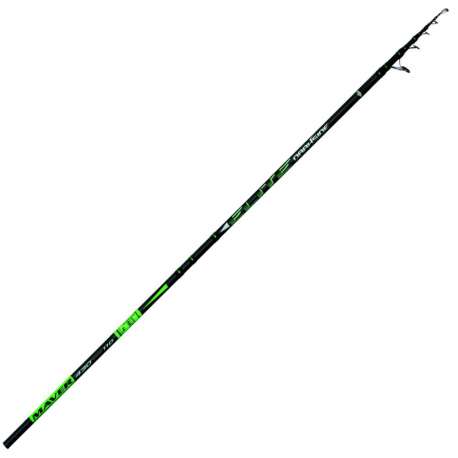 10 years goes by from the first launch of the series ‘Elite Surf’ and then every 3 years we developed the
series ‘Titanium’ and then the ‘Darkside’ one, making innovative steps forwards materials from resins to
connections and assembly process.

SHIPMENT WITHIN 10 DAYS FROM RECEIPT PAYMENT

By buying this product you can collect up to 34 loyalty points. Your cart will total 34 points that can be converted into a voucher of 11,22 €.

TELE 110G 4.3M: The world’s lightest 110 gr rod (240g)! It has been studied for fishing at medium distance, you will be able to cast at good distance without forcing the cast so you can’t damage baits. The texture has been studied to keep light blank with good sensitivity when you’re reeling in fishes.

TELE 130G 4.4M: This rod’s blank is so light (280g) that its reaction is superlative dynamic during casting action. Thanks to perfect balance, you will get the exact casts; when you’re reeling in catches you will oppose to the fast fight’ movements of fishes, decreasing a lot the risk to lose them.

TELE 130G 4.7M: Rod studied to make long distances with ‘above’ casting technique; thanks to the handle’s long lever you can cast with soft bait at long distance, without damage it. The progressive action helps you during big fishes’ fight, decreasing the risk to lose them.

TELE 130G 5M: A rod created for the competitors who had to fish with long beams searching of big dimensions bogas and mackerels; its original action will soften fast and wild bites and the runs during the fighting moments. It will be an indispensable rod to cast the lead to a long distance even when we use the “linea longa”.

TELE 150G 4.4M: It’s developed to make long distances with small casting effort, with good sensitivity and lightness of the blank. You will have perfect control of the fish from the first to last moment of fighting.

TELE 170G 4.3M: Sea breams and mormoras, caught at long distance, are the goal of this rod. This rod will amaze you for the relation between lightness and power. Solid carbon tip is reinforced in order to cast with big leads keeping blank’s sensitivity. The rod was studied to make the best long distance casting using long drop technique!

TELE 190G 4.2M: This is a powerful telescopic rod like never seen before!
It casts at some distances that in the past you could reach only with a 3 sections rod! Rod’s strong point is the butt section: it’s strong and stiff like no other rod presents on the market and it can transmit all cast’s power to the whole blank. One time you’ve made cast’s closing movement, you will be amazed by the speed of the “coming back” movement in the original position. This model has been studied to get maximum distances using long drop technique. 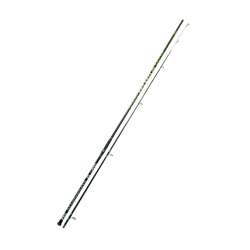 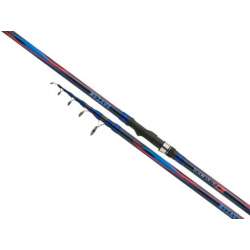 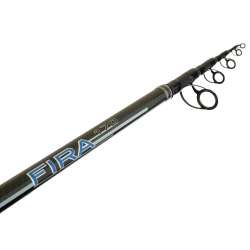 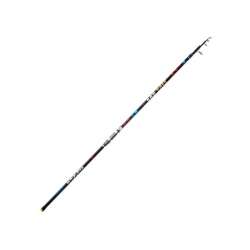 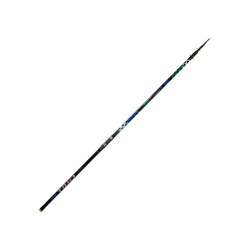 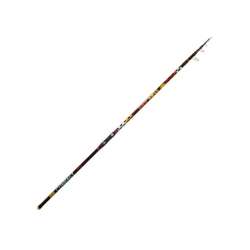 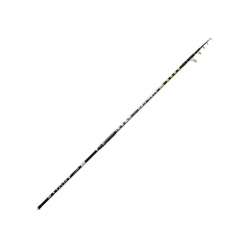 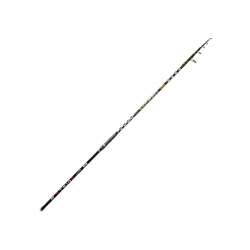 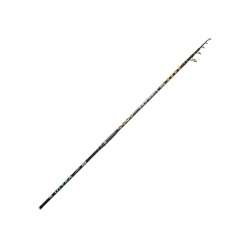 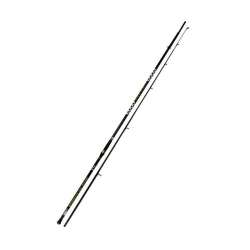 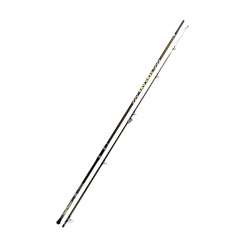 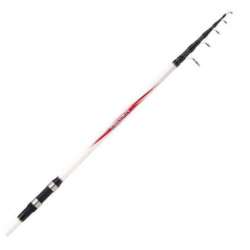 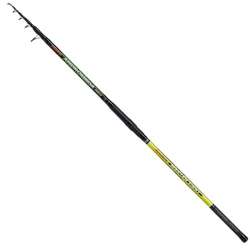 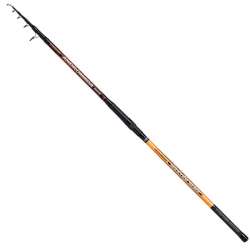 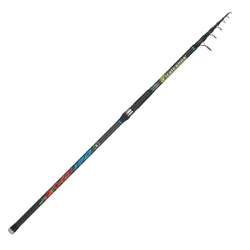 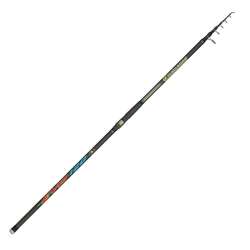 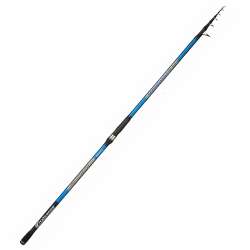 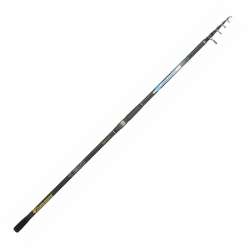 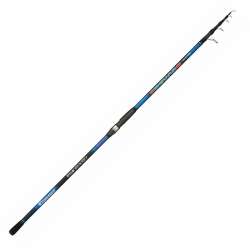 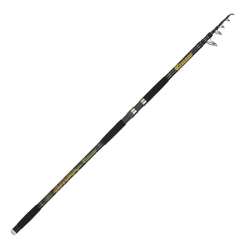 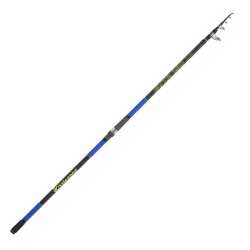 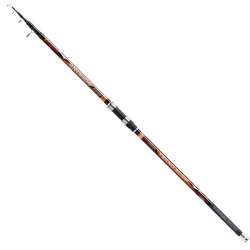