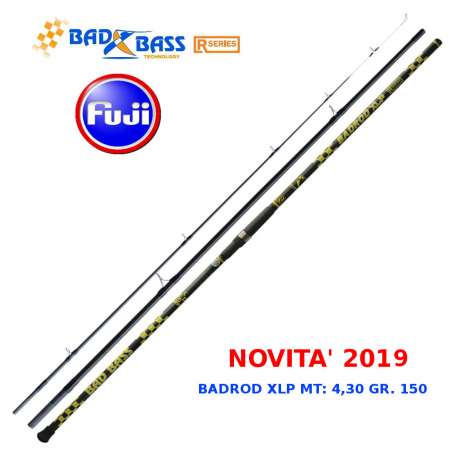 No reward points for this product because there's already a discount.

It is the lightest version of the BadRod. It is 4.30 m long and has a casting power of 150 gr. It is very light in weight and is equipped with a handle that is also reactive. It is fitted with a full carbon peak which is very sensitive to the touches. You can launch with 125 gr in side cast at full power, and allows you to reach considerable distances. Assembles Fuji Alconite K-Series Frosted Silver-White components.

Intermediate version of the BadRod line, the XLM has a power of 170 grams, with its 4.50 meters in length is the longest rod in the series and was designed for those who love long lever, for racing and use of longer beams at extreme distances. Assembles Fuji Alconite K-Series Frosted Silver-White components.

The XP is 4,20mt long and has a declared power of 200gr with an extremely reactive handle that allows very long casts while maintaining a decidedly mellow and progressive curvature arc. The peak is made of 1.8mm solid carbon, is grafted and is mounted with 7 rings plus the tip, which makes the rod extremely sensitive and performing in the fishing action. It is a long-distance rod, suitable for the well-formed sea, and recommended both to the best agonists and to surf casting enthusiasts. Impeccable with 150gr in ground, and with 6oz leads in side cast. Assembles Fuji Alconite K-Series Frosted Silver-White components. 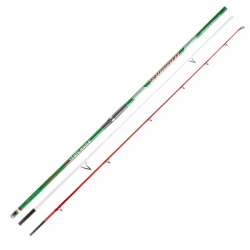 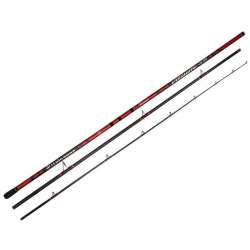 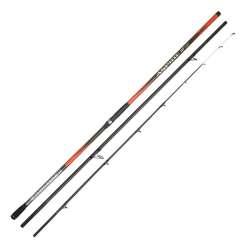 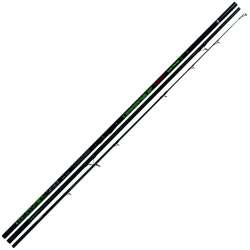 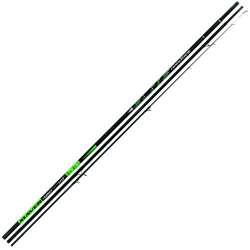 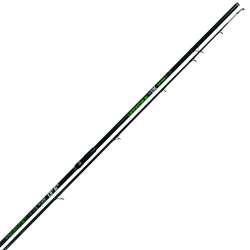 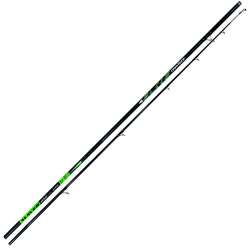 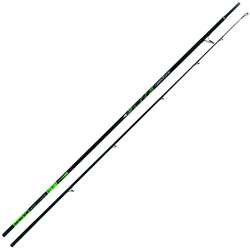 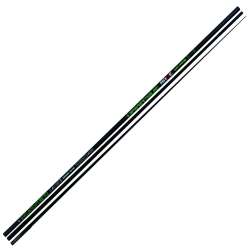 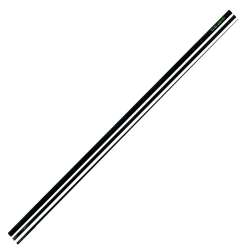 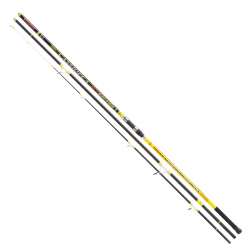